Police are looking for the the owner of two antique bibles they believe were stolen from their rightful owner.

The first is an Oxford Holy Bible from 1804, found in a Benson and Hedges cigar box. The second is a white-covered King James Holy Bible in a wooden box that also contained rosary prayer beads with an ornate medallion and metal cross.

Police say the two bibles were discovered with other stolen property in the east end this week. Officers believe the bibles were stolen recently.

Police released the following photos of the two religious texts and the rosary: 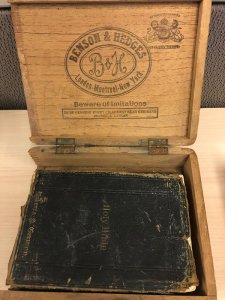 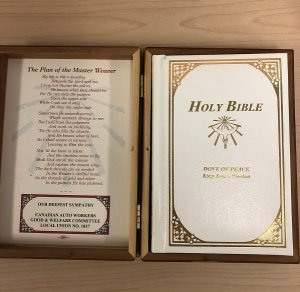 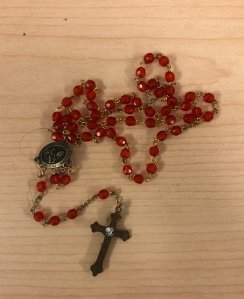